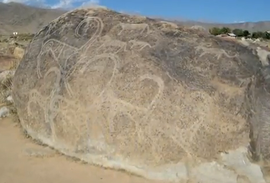 Dr. Apela Colorado was among the first generation of Native Americans to receive a Ph.D. from a leading US university (Brandeis). In her doctoral dissertation she coined the term “Indigenous Science” and used it in an effort to create a bridge of understanding between Western science and indigenous knowledge. Among her own Iroquoian people she is known as “the mother of Indigenous Science.” In 1989, Dr. Colorado convened the first international gathering of indigenous knowledge holders and Western scientists. As a result of this meeting, the Worldwide Indigenous Science Networkwas formed. The mission of WISN is to perpetuate the earth-based knowledge systems of indigenous peoples and to link it with western science.

To this end, WISN developed bi-cultural research models based in qualitative social science research methods and traditional cultural methods of inquiry. This model was applied to a state-funded study of alcohol treatment methods in five remote communities of southeastern Alaskan Native communities (“Voices on the Water”, 1985).The Department of Indian Affairs in Canada and the All Chiefs Conference of Alberta funded WISN to research Native child-welfare issues across ten Native reservations in Alberta, Canada (“Indian Association of Alberta Child Welfare Needs”, 1987). The research met with approval from both western and indigenous stakeholders; in fact the child-welfare study was the only study that ever received unanimous approval from the All Chiefs Conference. In addition to linking the two approaches, the methods of inquiry also served to strengthen indigenous culture by linking young prospective scholars with their Elders and with western science experience. 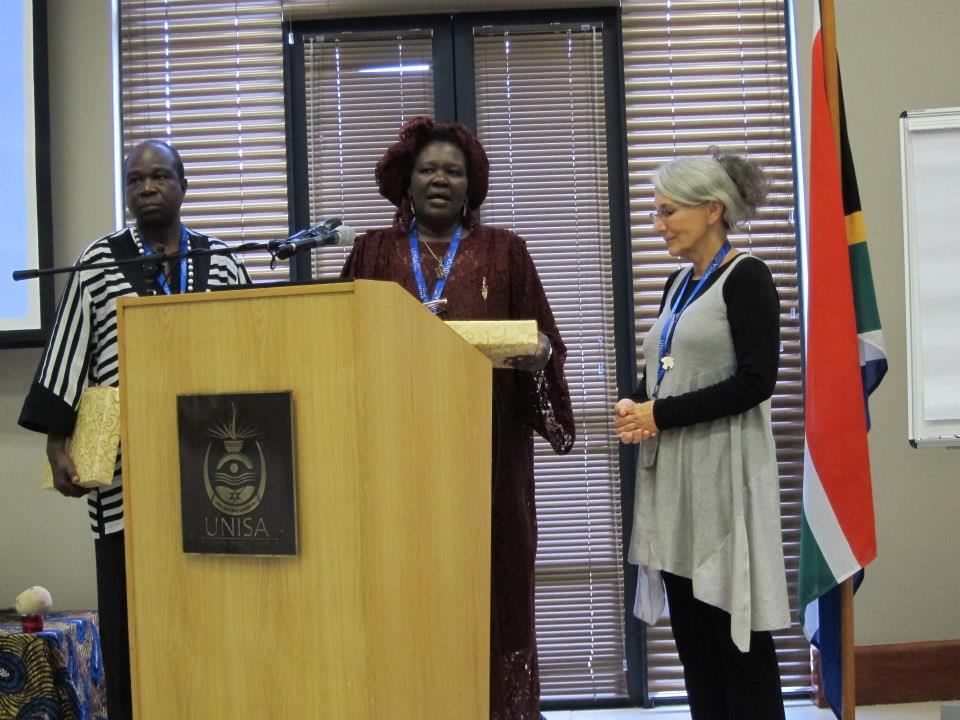 In the ensuing years, Dr. Colorado presented her work in local, national, and international scholarly forums, such as Canada’s annual Learned Conference. Canada selected her to represent this work and the country at a world conference on religion in Indonesia, at the preparatory meetings and at the Earth Summit in Rio. She also carried the ‘indigenous science’ model to national and international radio and television presentations. The extensive travel enabled Dr. Colorado to identify and to establish a network of the world’s leading practitioners of indigenous knowledge.

Scientists, including F. David Peat, Ph.D. (physicist and author), Elisabet Sahtouris, Ph.D. (Gaia biologist and author), and Dr. David Suzuki (environmental activist, international television personality, author of Wisdom of the Elders), have written of WISN’s work. Dr. Peat authored Lighting the Seventh Fire as a direct result of his partnership with WISN. In addition to the research projects, Dr. Colorado went on to author numerous articles on the indigenous and western research linkage.

With the advice and support of WISN Elders and scientists, Dr. Colorado designed a demonstration project that funded a six-year doctoral program in Traditional Knowledge. In 2000, she raised a million dollars to create a first-of-its-kind Masters degree program in Indigenous Mind at Naropa University—Oakland. The nation’s leading indigenous scientific journal, Winds of Change wrote a laudatory review of the academic program: “Every once in a great while a breakthrough in education comes along that seems destined to achieve excellence in itself, as well as, become a model for similar programs to come…”