The Worldwide Indigenous Science Network (WISN) was founded in 1989 as a result of meetings between indigenous women, elders and Western scientists. Today our membership includes tribal elders, scientists, conservationists, scholars and women’s organizations from cultures around the world. All share a common vision of rediscovering and applying ancient wisdom for today’s time.

WISN has been implementing this directive for nearly three decades. If you are trying to find your indigenous mind and powers, WISN offers the Indigenous Mind program. If you are an indigenous healer who wants to network globally or need urgent assistance, WISN offers Elders’ networking support. In accordance with the issues and with respect to the forces of Mother Earth, we conduct cutting-edge research using our innovative indigenous science approaches and protocols. In all of the actions and programs, we strive to promote respect, understanding and empowerment that comes from knowing our true identities and relation to life in all of its forms.

1993 ~ Grounding Indigenous Science
WISN moved its headquarters to Lahaina, Hawaii at the periphery of Moku’ula, a sacred site dedicated to fresh water, genealogy and the linking of external and internal realities. From this place came the inspiration to design and launch the world’s first advanced degree program taught from the perspective of Indigenous Mind linked with Western Science and wisdom. WISN then conducted research, taught and published on Indigenous Star Knowledge, Ancient Wayfinding (navigating by the Stars) and Migrations. In 1994, the academic program formally recognized the indigenous background of all People and opened its doors to students from all cultures-courageous people willing to voyage into their Ancestral past to reengage, remember and reclaim the positive Earth wisdoms and powers of their People. 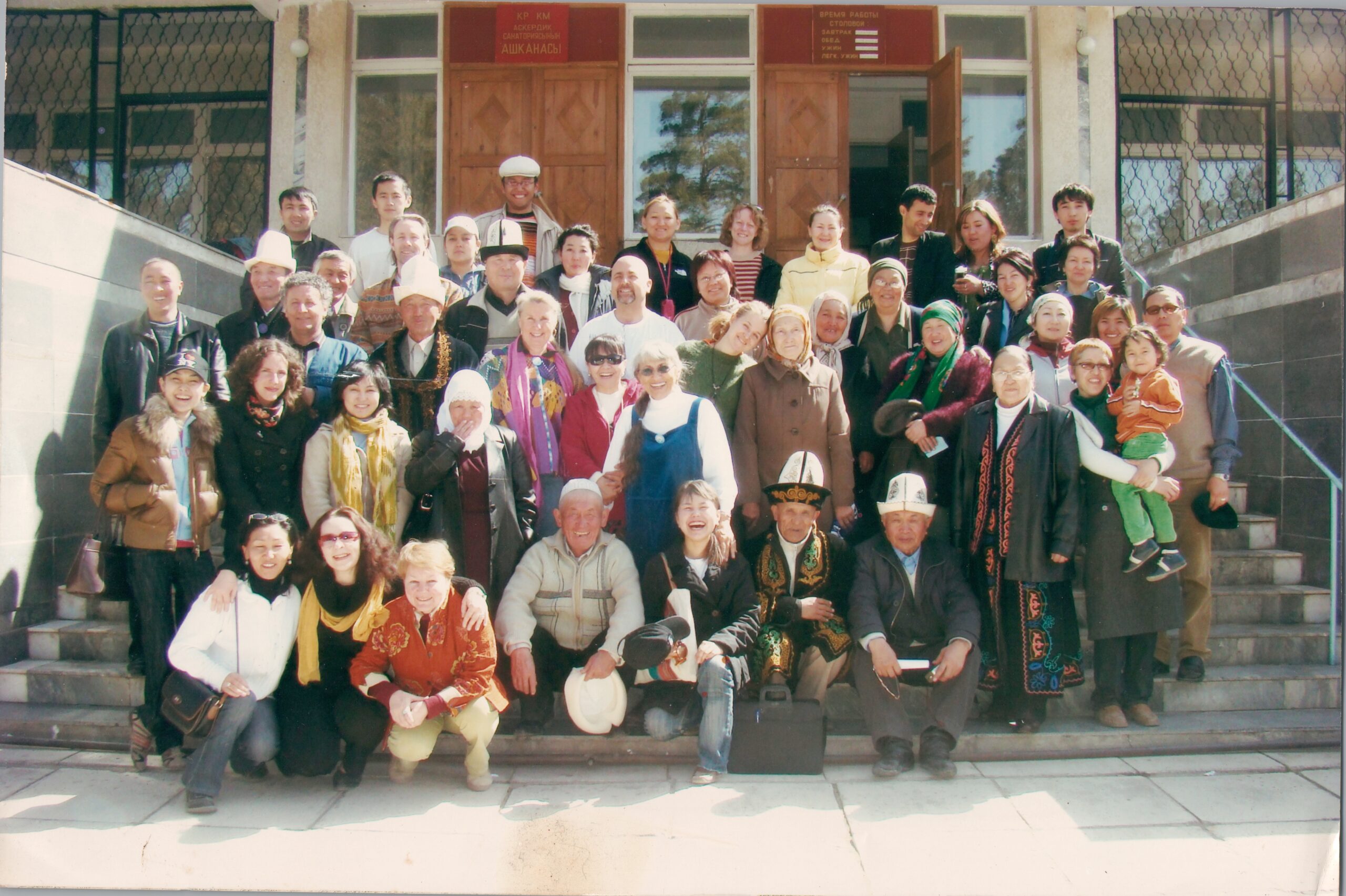 2000 ~ Responding to the Global Crisis: Bringing Indigenous Science to the Fore
WISN supported and networked Indigenous Healers in their projects and in their daily lives to enable them to transmit their knowledge and wisdom to the youth and to secure venues for their voice, the voice of the Earth, to be heard global. This included the Preparatory meetings and the World Summit on Sustainable Development.
WISN initiated:
·    Networking in Ethiopia, South Africa and Central Asia (Kyrgyzstan and Tajikistan) as well as Mongolia, the Republic of Altai and Siberia
·    Continuing global outreach and support of endangered Indigenous traditions–Elders, Sacred Species and Sacred Sites
·    Reigniting the Uluu Ot, Sacred Fire of Central Asia—once the source of all Northern Hemispheric Peoples—through the concerted efforts of WISN     and Central Asia partner, Aigine Resource Center
·    Launching web and media presence
·    Linking with institutions and programs on eco-spirituality and wisdom traditions

The program and press release of the conference that led to WISN’s founding nearly three decades ago: